This week I thought I would do something a bit different and share with you some of the things that I have been enjoying lately. Below are some of the TV programmes, books, documentaries, and movies that I’ve indulged myself with recently.

This documentary from Michael Moore covers quite a lot of topics that are prevalent in the current US political climate. It looks at the election of Donald Trump and how he ended up getting elected. It looks at the water crisis in Flint, Michigan, and gun-control.

It shows how a number of protesters are trying to fight for change. I personally found this film very interesting and it does open your eyes to the current insanity that is happening in America right now. The country seems to be divided. American conservatives probably wouldn’t like this documentary because it’s going against pretty much everything they believe in.

But if you think that Trump is an idiot, like I do, then you will probably enjoy this documentary.

This is a nature documentary narrated by David Attenborough. If you’ve seen Planet Earth or any other of David Attenborough’s documentaries than you will know what to expect. Each episode contains beautiful cinematography and breathtaking images of animals from all over the world.

This series focuses on the natural wonders, animals, and wildlife spectacles that still remain on planet Earth – things that might not be around for much longer unless we change our ways.

This is a must-watch series if you care about nature.

The Art of Logic by Eugenia Cheng

Cheng is a mathematician and explains concepts in logic by relating it back to maths. Essentially maths runs on logic and no opinion comes into it. 2+2 = 4. You can’t say that “well, in my opinion, 2+2 = 5” because that is just incorrect. Equations are either correct or they’re not.

So Cheng tries to relate the logical principles of maths to real-world examples like Brexit or social justice issues. If you are interested in maths and logic, or you just want to try and improve your logical reasoning skills I would recommend reading this book.

The Sacred Sword by Scott Mariani

This is the 7th book in a 19-book series containing the character Ben Hope written by Scott Mariani. Ben Hope is an ex-SAS member who now specialises in rescuing people who have been kidnapped. Each book in the series centres around an intriguing subject which is woven into the story. For example, one of the books revolves around a superweapon that the Nazis were rumoured to have been working on during the war. Another is about treasure possibly hidden by an Egyptian Pharaoh thousands of years ago. There is lots of action in the books and also historical intrigue. I would definitely recommend checking out the Ben Hope series.

I have actually forgotten how many fast and furious movies there are now. 7 or 8? Don’t know. Anyway, I thought the first 2 were actually quite good but after that, it seemed to get more and more ridiculous.

I finally got round to seeing the latest one Hobbs and Shaw and I actually thought it was quite enjoyable. There was lots of action in it and it was funny in places. But some of the storylines was a bit far-fetched in over the top. As long as you don’t analyse the storyline into much detail it’s an enjoyable watch.

I don’t think they need to make any more Fast and Furious movies but judging by the way this one ended they probably will.

What have you been watching or reading recently? Let me know in the comments below! 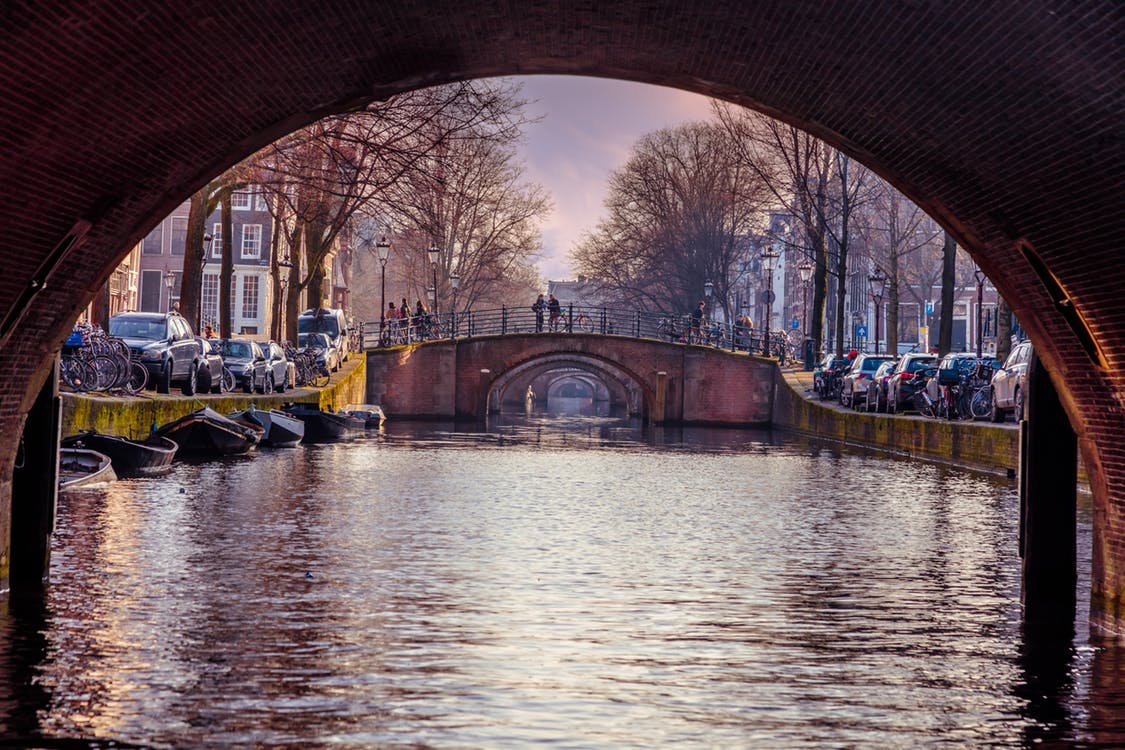 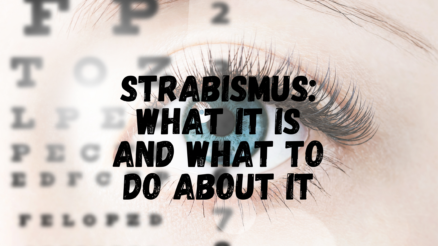