I have a Dragon. No, it doesn’t guard piles of gold in my garage (unfortunately), nor does it hold any princesses captive in a cave. My dragon lives on my computer. I’m talking about Dragon Naturally Speaking, which is voice recognition software which helps me to use the computer.

Due to my disability I am unable to use a normal mouse and I can’t type using the keyboard. I used to use a graphics pad (which was designed to draw on the computer) to control the mouse. This consisted of a pad which plugged into the USB port, and a pen which acted as the mouse. The pen had a sensor in it which was picked up by the pad so whenever I move the pen it moved the mouse. This I found was a lot easier than using a normal mouse, but it was still a bit of a struggle sometimes.

So, when I was at university I tried out Dragon Naturally Speaking to see if it would be any easier. It was a revelation! I’m not exaggerating. Using the graphics pad I would type using an on-screen keyboard which could be quite slow and tiring. however, using Dragon it was so much faster. I can now write sentences faster than someone would type it normally on the keyboard. I had support workers to dictate my work to at university and they would type it on the computer. In the end I stopped using them because I could do it much faster myself. It didn’t help that some of them didn’t even know what a mouse was, and when I asked them to click on something they would poke the screen! This video nicely illustrates how it feels to direct the computer illiterate:

I can’t imagine using a computer without Dragon now, I wouldn’t want to. I typed all my essays at university, and have written all my blog posts using Dragon. It has made my life so much easier. But saying all that, it can also be infuriating sometimes (yes Dragon I’m talking to you!). Dragon and I have a love hate relationship. I love it because it helps me a lot, and I hate it because it often doesn’t do what I tell it to. But no matter what it does (or doesn’t do), I can’t live without it… and I think it knows that.

Training Dragon makes it more accurate as it learns how you pronounce words. So after training it should be able to distinguish between you saying “Ice Cream” and “I scream”. But often it won’t understand certain words no matter how many times I say it.

It does come out with some funny things sometimes though. This one time, I can’t remember what I said, but Dragon wrote “Iran is a threat”, and it’s not wrong, but that was nowhere near what I actually said.

I’m going to type this next paragraph without editing anything at all so you can see how accurate it is.

sometimes Dragon will bring up random error messages for no apparent reason, and I would have to reset my voice profile (which is a database of how I pronounce words). for some reason it won’t let me train it on my computer, so it’s hard to get a more accurate. it also takes up a lot of RAM (2 GB) so you need a pretty fast computer in order for it to run properly.

So as you can see by this last paragraph (“last paragraph” was quite hard to write as every time I said it the cursor jumped up a paragraph) typing is quite accurate.

The really annoying thing is when it thinks I have said a command but I actually haven’t. So I might say “clothes” and then it closes the program, and I lose everything *facepalm*. Or sometimes it thinks I said “playback” which makes it play a really weird sound. Imagine the devil snoring. That’s what it sounds like! It’s really quite freaky.

But, if you have trouble using the computer due to a disability, you should definitely try Dragon. Sure, it can be a pain in the arse sometimes, and sometimes I want to throw it out the window. But at the end of the day my life would be a lot more difficult without it. So, Dragon, I love you really. Honest! 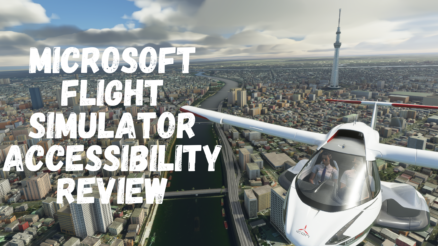 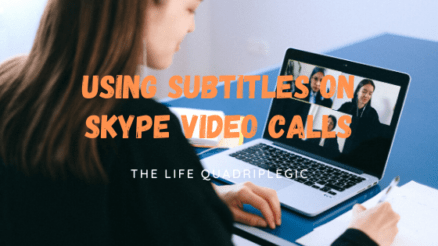 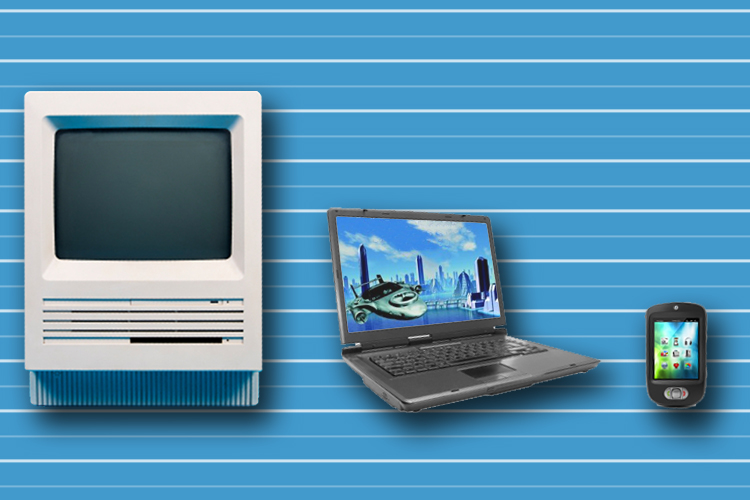