Last week I went to Revitalise. If you’re not familiar with what revitalise is they are a charity that offers respite breaks for disabled people and carers. They have three centres around the UK: Jubilee Lodge, in Essex; Netley, in Hampshire; and Sandpipers, in Southport.

I went to Jubilee Lodge which is in Chigwell, Essex, for one week. Each week they have a different theme and as I went down there on 28 October the week’s theme was Halloween. There were Halloween decorations all over the place and there were a couple of Halloween themed discos and singers in the evenings.

I went on a number of trips throughout the week into London. I went on the Emirates cable car, which goes over the Thames to Greenwich Peninsula. It gave a good view of London but it didn’t last as long as I was expecting it to.

I also went to an Ice Bar which was cool (excuse the pun). The bar is kept at -5° C all year round and they give you a coat as you go in. There were some good ice sculptures in there and a cocktail bar where you could have a drink out of a glass made of ice. I didn’t stay in there long enough to have a drink because it was so cold. You would probably end up getting hypothermia if you stayed in there too long!

Another place I went to was Westfield shopping centre which is located in the Queen Elizabeth Olympic Park. It is a massive shopping centre with a good variety of shops. I didn’t buy anything, apart from some moisturiser, as I’m not really a massive shopper. I don’t tend to buy things unless I need them. I don’t buy things just for the sake of it as it makes me feel a bit guilty.

Lastly, we went to Soho for a wander around. We wandered over to M&M world which is in Leicester Square, and had a look around the shop. The shop is massive and covers about two or three floors. We didn’t look at the rest of the place but I want to go back there sometime to have a look because it looks quite fun. Of course, I bought some M&Ms to eat, it would be rude not to!

The worst thing about going on trips in London is that it takes AGES to get through the traffic to where you want to go, especially around rush-hour. It is not fun being stuck in a bus in traffic for God knows how long when you need a pee!

As well as the daytime trips there is also evening entertainment in the lounge at the centre. This usually consisted of singers, and some were better than others. There were three in particular that I thought were brilliant who sang covers of pop songs. One woman played on her acoustic guitar and sang. Another consisted of a woman singing and a guy providing the music on his acoustic guitar. The third one sang really well, and the music was from a recording, but she was still good.

The care staff that work there are very friendly, enthusiastic and do a great job. In addition, they also have a number of volunteers who can help the guests with anything except personal care. For me, one of the best things about going to revitalise is meeting the volunteers. They are always friendly, willing to chat, and eager to help. Most of them are about 17 and came from school or college where they were studying health and social care. So they volunteered with Revitalise to get some work experience.

That’s not to say that Revitalise can’t make improvements though. For me one of the biggest problems was the call buzzers that they have in the bedrooms. You have to press a button to set off a buzzer, which I was unable to do. Alternatively, there is a string that comes out the bottom of the buzzer box which you can pull to set off the buzzer. But at Jubilee Lodge, the string is too short, so when I was lying in bed I couldn’t use it.

When I’ve been to Netley before the buzzer box was attached to the wall above the bed and the string was longer. So I was able to pull it when I was in bed and needed assistance. It wasn’t a problem at Netley. However, at Jubilee Lodge the buzzer box was not attached to the wall above the bed, but placed on a bedside table. So if I tried to pull the string from the box the box would come with it. It needs to be fastened somehow for it to work. It’s a problem that can easily be fixed by following Netley’s set up.

They did give me a big jellybean switch to press which would set the buzzer off. However, I found this was ironically too easy to press, and I would be accidentally setting it off in my sleep a lot when my arms moved around.

Overall, I think Revitalise is a great place to go. Personally, my favourite centre is Netley, but I haven’t been to Sandpipers yet, so I’ll have to try that out sometime. The staff and volunteers are all very helpful, friendly and do a great job, and they do some good trips out. It is definitely worth a visit if you have a disability and want to have a break somewhere. 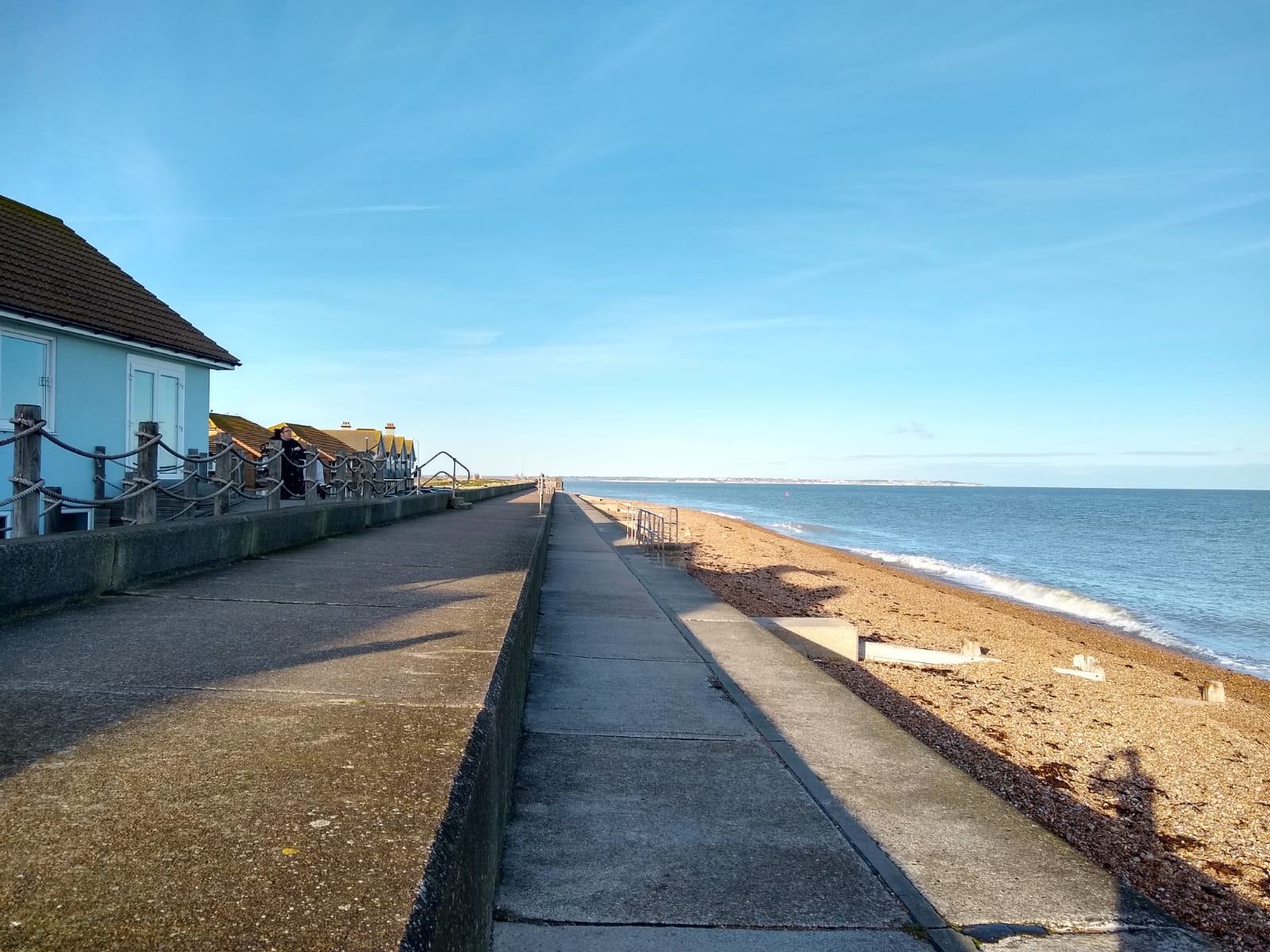 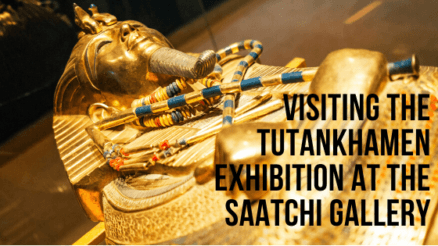 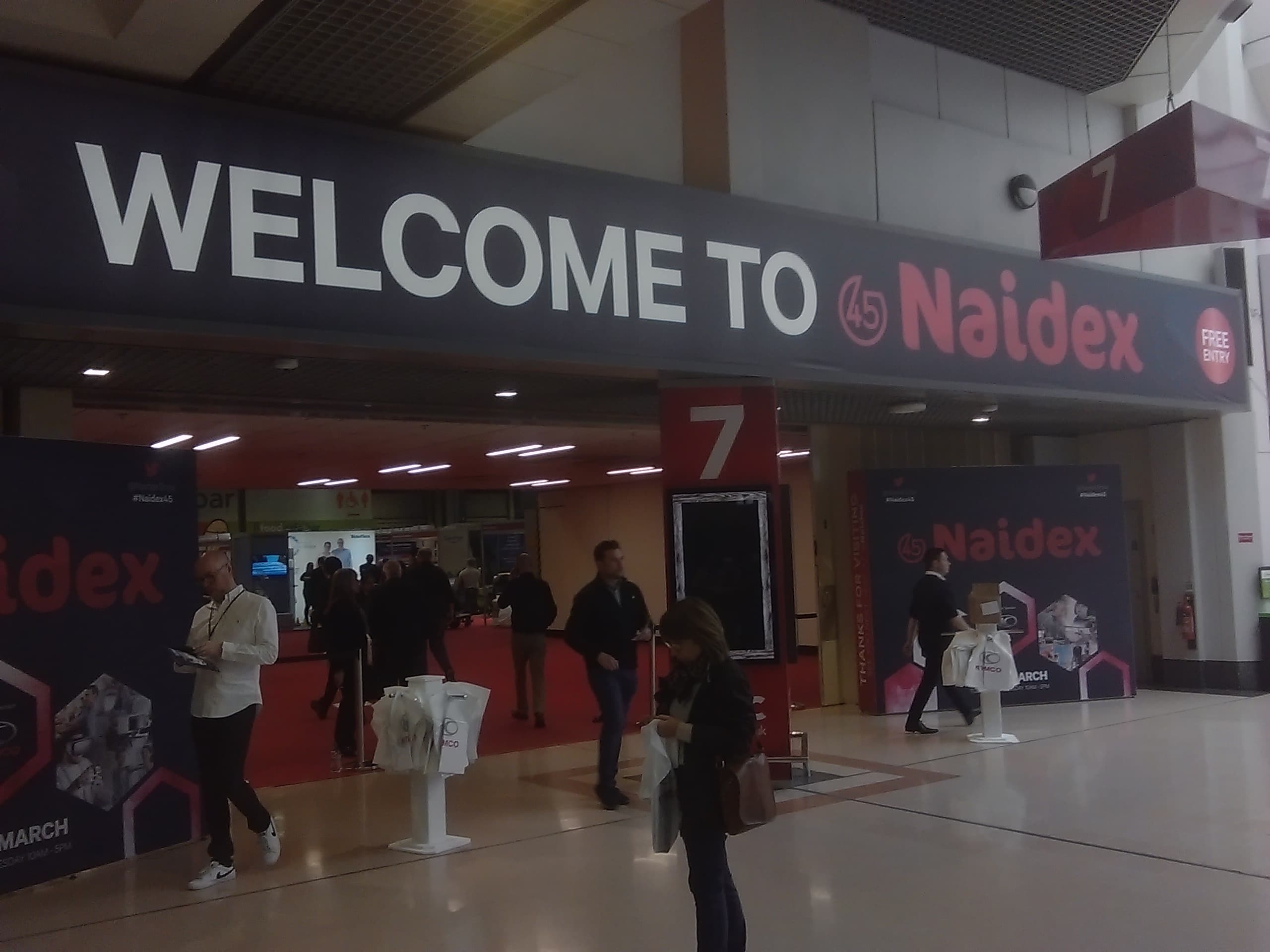 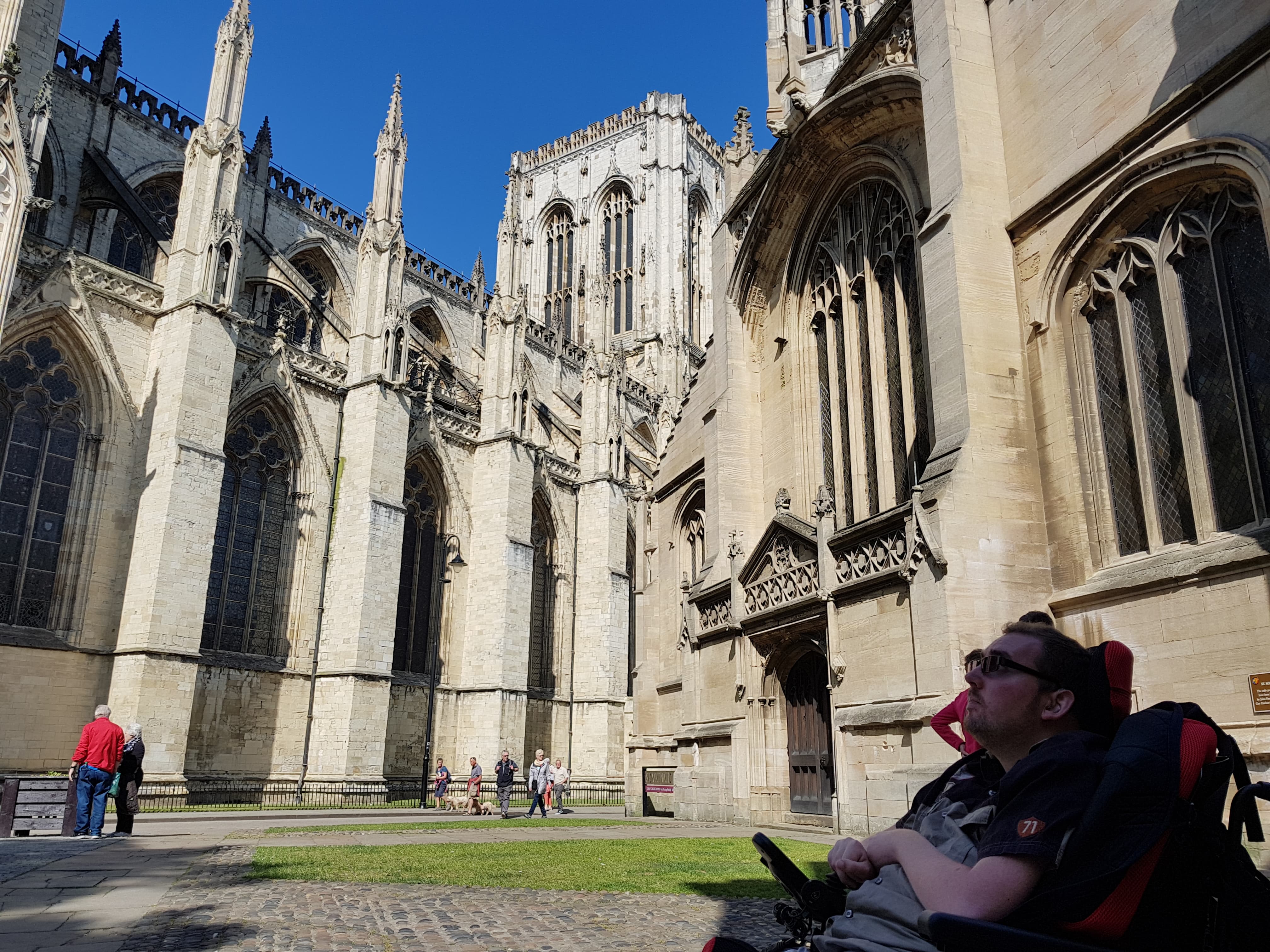