I’m going to be honest with you I have  been seriously lacking in inspiration for post topics the last couple of weeks. I was going to make a list of my favourite songs,  but that’s impossible, there are just too many to choose from! So instead I am just going to make a list of 5 awesome songs from artists that I have  seen live this year.

I like listening to music and I seem to have a very eclectic taste. If my iPod is on shuffle it’s not uncommon for someone like Green Day to be immediately followed by Beethoven. It’s quite a contrast!

So without further ado here are five awesome songs in no particular order. Enjoy!

This is such a great song  and the video is amazing! I went to see Coldplay live back in June at the Etihad Stadium in Manchester and it was fantastic. This was the closing song of the night and it was just brilliant.

Kodaline are one of my all-time favourite bands. They have so many great songs it’s hard to pick a favourite,  but if I had to choose one it would probably be this  one. Like so many of their songs both the lyrics and the video are meaningful and powerful. They are making the point that your physical appearance is not important. It’s what you are like as a person that counts,  and I think that is a great message. I  saw Kodaline in December last year but that’s close enough!

I saw Jake Bugg live at Sherwood Pines Forest Park this year back in June. It was a great concert set in a clearing in a forest. This is a really nice song, and is one of my favourite of his.

I’m going to see passenger live in Birmingham next week which should be great. He has lots of relaxing and catchy  tunes, but this is probably my favourite.

This is a beautiful song by elbow, who I have tickets to see at de Montfort Hall  next year. If  you are not familiar with elbow, go check out some of their other songs too.

What artists have you seen live this year? Are you seeing any  next year? 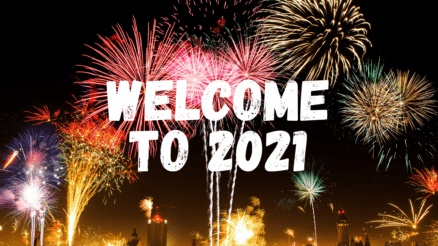 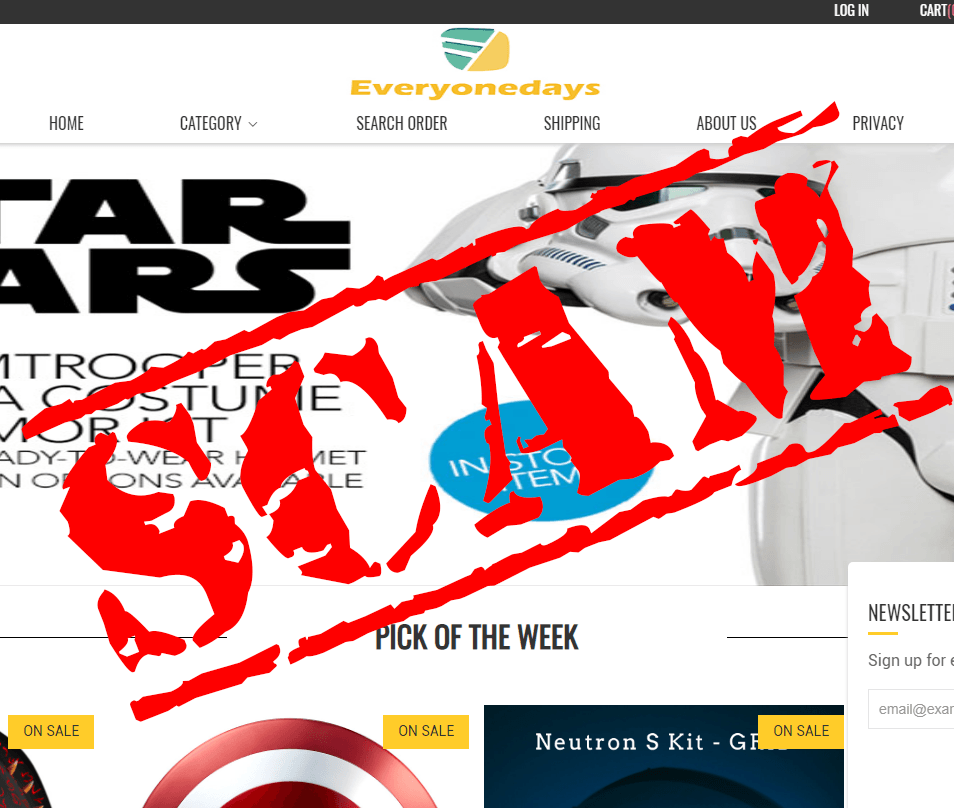