Recently I went to test drive an all-terrain wheelchair at Terrain Hopper in Manby, Lincolnshire.

Actually, it’s more like a small 4×4 than a wheelchair, and it was called the Overlander.

I like being outdoors in nature and exploring the countryside. But sadly mother nature does not always provide a smooth ride for those of us in wheelchairs. Mud and bumpy ground are some of the worst culprits.

However, with the Overlander disabled people can get off-road without fear of becoming stuck in the mud.

I had to bring my mobile hoist with me to transfer into the Overlander. Hoisting into it was no problem as the legs fit underneath it. A chest harness ensured that I didn’t fall over or slide out.

The Overlander has a side joystick to drive it, however, this was too far over to the right for me to use. So they managed to move it to the left a bit more which I found easier. It still wasn’t in an ideal position and I had to exert a bit of effort to use it, but it was doable.

At first, I drove the Overlander across a flat concrete area just to get used to it. After that, we went to a more interesting grassy meadow nearby.

I had to go up a curb to get onto the grass which the Overlander climbed easily. I drove up a small hill which was also no problem for this bad boy.

The Overlander has 2 speeds: 4 mph and 8 mph. I stayed on the 4 mph because it was probably safer seeing as I was a learner driver after all.

Having mastered the grass we moved on to a bumpy muddy area. This is the kind of terrain that my normal wheelchair fears to tread.

Again the Overlander powered over the dried mud like a tank. It handled everything superbly even a log and a big mound of mud.

It was a great feeling being able to drive over pretty much anything without having to worry about getting stuck in the mud or going down a hole. It’s very liberating.

Unfortunately, it does have quite a large turning circle so it wouldn’t be very good manoeuvring in tight spaces.

Also, there is the question of how to transport it.

I have a Mercedes Vito van with a ramp at the back. But the Overlander is too wide to get up the normal ramp and it’s almost impossible to get me and the Overlander in the van at the same time. I say ALMOST impossible because we did manage to do it but it took a long time to work out how, and it wasn’t easy.

The Overlander is also expensive costing about £10,000, so it is a big investment. If I were to get one I would need some modifications doing to it. For example, the joystick needs to be in the middle more which is an easier position for me.

Also, they could transfer my seating system from my normal powerchair into the Overlander, although I found the seat in the Overlander was comfortable enough. I’m not going to rush out and buy one right now. But it’s something to think about for the future.

I did like the Overlander – it’s a beast. It would be great for taking on the beaches or going up mountains in the Peak District. It would also come in handy at music festivals if there is a lot of mud. But I think the price of it is a bit prohibitive, and it’s going to be a bit problematic transporting it. It’s something to think about for the future though.

I hope that this terrain Hopper review has given you an idea of what is possible in regards to all-terrain wheelchairs. I do recommend going for a test drive yourself. 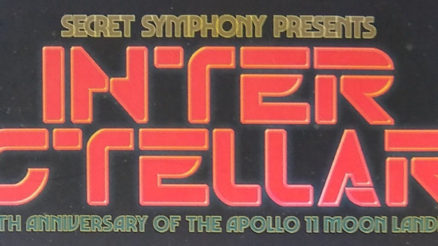 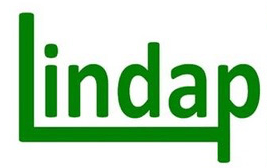 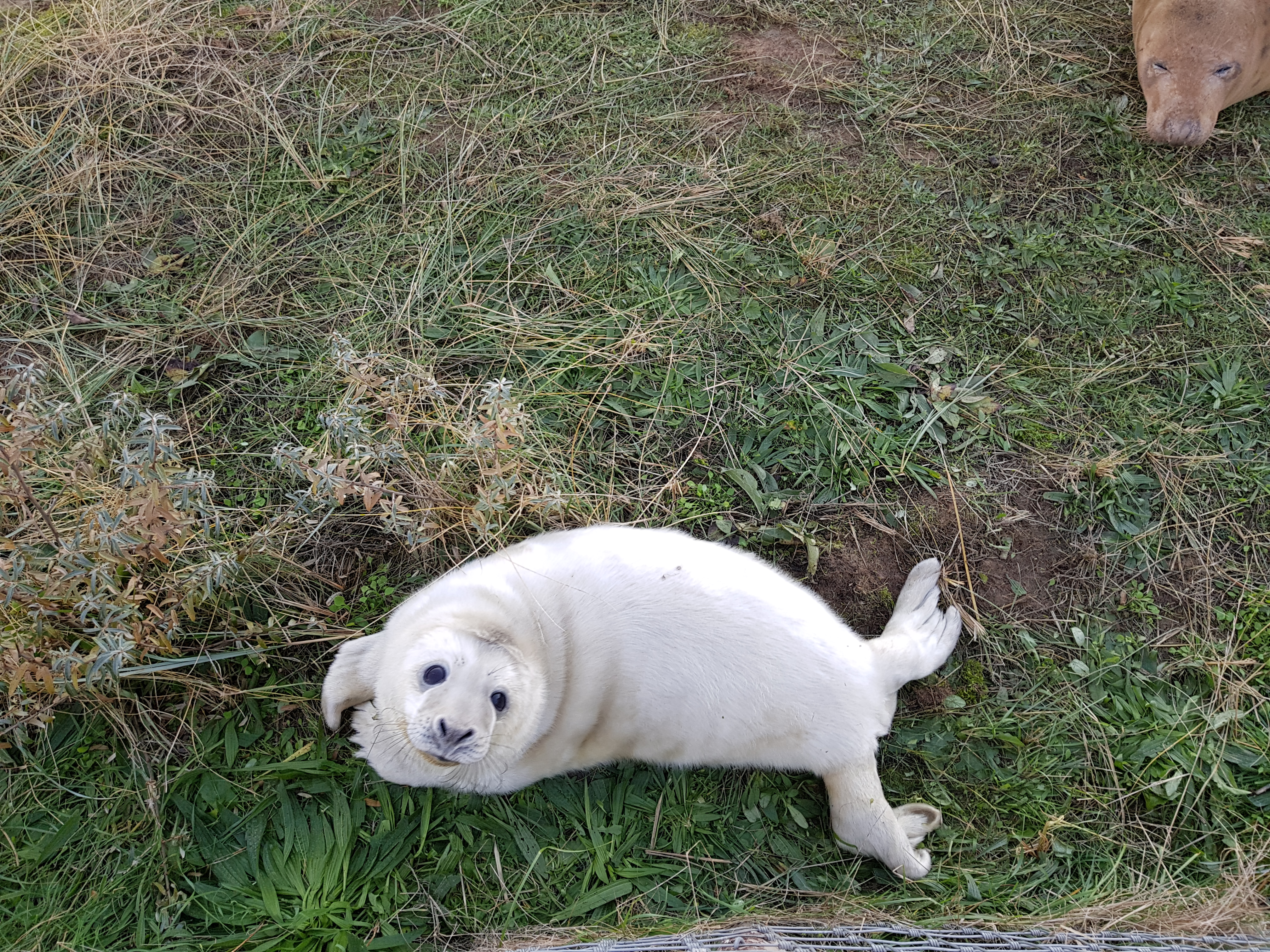 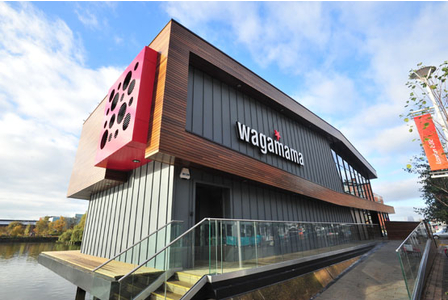