The movie is is about a man named Robin Cavendish (played by Garfield) who contracted polio whilst living in Kenya in 1958. The disease leaves Cavendish paralysed from the neck down, dependent on a respirator to breathe, and confined to a hospital bed.

He is told he has only months to live and has all but given up on life. His wife (played by Foy) convinces him to carry on living for the sake of his newborn son. Together with friends, they managed to find a way to escape the confines of the hospital and live at home. This is something which was unheard of at that time for severely disabled people.

This film made me so glad that I am alive now rather than 50 years ago, with the benefit of modern technology and medical knowledge. Back in 1958 paralysed people literally had to lay in bed and stare at the ceiling all day as they were hooked up to a respirator. If I had been born back in the 50s my quality of life probably would have been much worse, and it’s likely I probably wouldn’t even have survived.

It’s thanks to people like Cavendish who dared to challenge conventional thinking that things have improved so much for disabled people over the last 50 years. Even people who are paralysed from the neck down, can now enjoy a quality of life that was unthinkable 50 years ago. If you had told a doctor in the 50s that a paralysed person would be able to go skiing or sailing in the future they would have thought you were mad.

One thing I would say about the film is that they have an able-bodied actor playing the disabled character, again. But then again the actor needs to be able to portray Cavendish before and after he became paralysed. This would be very difficult with an actor who had a physical disability. But still, it would be nice if more disabled actors were cast in leading roles in major movies. They are still very underrepresented.

So, overall I would definitely recommend going to see Breathe.

Interesting Fact: Jonathan Cavendish (Robin’s son) grew up to become a film producer, and produced this film in tribute to his parents. 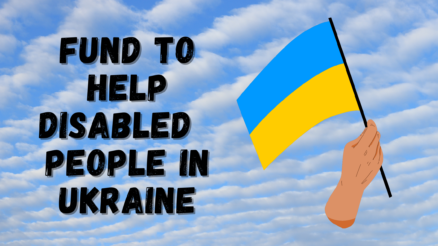 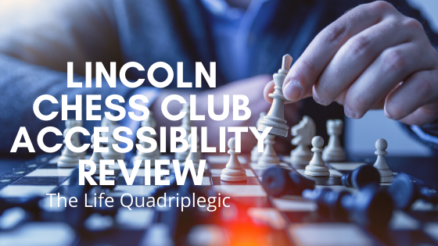 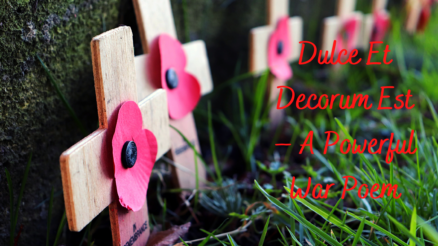