I spent the last week on the planet Thanet.

No, it’s not a newly discovered Exoplanet orbiting Alpha Centauri, sorry to disappoint you. It’s actually in Kent.

The Isle of Thanet covers an area of 103 km² and is found in the top right corner of Kent. Back in Roman times it was actually an island separated from the mainland by the 600 meter Wantsum Channel (Ya Wantsum!?). But over time the channel silted up and eventually the waters receded. Today Thanet is no longer an island but it still tends to be known as the Isle of Thanet, or planet Thanet.

I was born in Margate which is one of the main seaside towns in Thanet, the others being Ramsgate and Broadstairs. I only lived there for about a year after I was born before we moved somewhere else. My dad was in the RAF so we moved to a few different places around the UK depending on where he got posted.

Now we live in Lincolnshire which is about 170 miles away from Kent, so I haven’t been able to visit as much as I would have liked.

Last week was the longest amount of time I’ve spent in Kent since I was born – seven days. We went down on 5th August and came back on the 12th, and stayed in a wheelchair accessible holiday bungalow.

The bungalow, in Herne, was owned by the Strode Park foundation which is a charity providing residential and respite accommodation for disabled people. Strode Park also have two holiday bungalows set in a picturesque area next to a pond, which is where we stayed.

The bungalows are fully wheelchair accessible and have everything you need such as a wheelchair accessible bathroom, bedroom and living room/kitchen area. They also have a ceiling hoist running from the bedroom to the bathroom, and they provided equipment such as electric profiling beds and air mattresses. There were also some extremely friendly ducks that lived in the nearby pond, who would come knocking on the window in the morning. So it’s an ideal place to stay when on holiday in Kent.

I was really pleased that the weather stayed nice and sunny throughout the whole week, as when I came down last year for a couple of days the weather was terrible! It was cold, rainy and windy and that was in June!

I tried to pack in as much as possible during the week and here I will present to you my highlights.

Of course, the best thing about going down to Kent is seeing my family that I haven’t seen for a while. We had a small family get-together at my Aunt’s house which was really nice and I saw my grandma and grandad, aunts and uncles and cousins. Most of the people there I hadn’t seen for a long time so it was really nice to get together again.

I enjoyed going for a walk around some of the seaside towns like Herne Bay and Margate. Herne Bay is a pretty little traditional seaside town, and it was nice to walk along the seafront as the sun was setting.

An interesting fact is that about 11 miles offshore of Herne Bay is where the pilot Amy Johnson was killed in 1941. Amy Johnson was the first woman to fly solo from Britain to Australia, as well as breaking a number of other flying records.

Margate, like many seaside towns, got into a bit of a rut during the 90s and 2000s, however, it is now enjoying a revival. New developments like the Turner Contemporary art gallery and the reopening of Dreamland theme park are bringing in the tourists once again.

Dreamland Theme Park has an interesting history. It was first opened with its wooden “Scenic Railway” rollercoaster in 1920 and experienced its heyday in the 1960s, attracting 2 million visitors a year. The Scenic Railway was given grade 2 listed status in 2002, however, it closed in 2003, and was partially destroyed by an arson attack in 2008. Nevertheless, like a phoenix rising from the flames dreamland was fully restored and reopened in 2015, with a rebuilt scenic railway, as a vintage retro theme park and is once again attracting thousands of visitors. Watch this short documentary if you want to find out more about the history of dreamland:

A Soul Festival was going on at the time I visited Margate, so there were various places dotted around the town playing music through speakers and people were dancing in the street. There as a carnival atmosphere with everyone enjoying themselves in the hot summer sunshine.

Canterbury is only 7 miles away from my accommodation at Herne so I spent a day exploring the city. I met a friend of mine for a drink, and afterwards had a look round Canterbury Cathedral. I didn’t think Canterbury Cathedral was as big as Lincoln’s, but nevertheless it is still impressive and quiet easy to get round in a wheelchair.

That evening we went to watch The Rocky Horror Picture Show at the Marlowe theatre in Canterbury. It was the first time I’d ever seen it and it was an experience! If you are not familiar with the show it is a crazy science-fiction/horror comedy musical, reminiscent of Frankenstein but with transvestites, and even some aliens! If that sounds mental to you, I can assure you it is… but it’s fun!

It has now got a cult following all over the world and whenever people go to see the show they often turn up wearing corsets, suspenders and stockings. I didn’t wear any suspenders but I did buy a wig to wear during the performance so I didn’t look out of place! I enjoyed the show. It’s definitely something completely different to any other musical I have seen. So check out the film if you haven’t seen it.

Kent has a long and varied history and there are lots of historical attractions to explore. One day I visited the Towers and Roman Fort of Reculver. The towers are the remains of an Anglo-Saxon monastery built in the 12th century, and the site also features the remains of a Roman fort.

I could get over the grass and right up to the towers in my Powerchair, but access to it was up a steep slope so this would probably be difficult in a manual chair if someone had to push it. It was also incredibly windy up there which was quite nice as it makes you feel alive. But on a cold and rainy day probably wouldn’t be as pleasant.

Just off the coast of Reculver the Dambusters of 617 Squadron tested their bouncing bombs in preparation for attacking the German dams of the Ruhr Valley during World War II. This was featured in the Dambusters film released in 1955.

Another historical gem is Dover Castle, which was about an hours drive away from my base in Herne. This place covers a huge area and would probably take you at least a couple of hours to walk around without stopping to look at anything. It’s history spans from the mediaeval period, to Napoleonic times, right through to World War II and the Cold War.

There is a lot to see but my favourite bits were the secret wartime tunnels. There are over 3 miles of underground tunnels at Dover Castle but only some of it is open to the public. There are two sets of tunnels open to the public that you can have a tour around. One is an underground hospital used during the Second World War for injured servicemen. The other is an underground command centre where Sir Bertram Ramsay commanded the evacuation of Dunkirk in 1940. The tunnels were also intended to be a regional seat of government in the event of a nuclear attack during the Cold War.

I was pleasantly surprised that I managed to get around the tunnels in my Powerchair. It was a very tight squeeze getting through most of the doors though. If my chair was an inch wider I would not have made it through. However considering they were built in the 1940s the access is not bad at all for wheelchairs. The floor is mostly level and slopes downwards so it is fine. One of the tunnels I had to go in the back entrance though because the main entrance wasn’t accessible. The staff were great and were aware of what was accessible to wheelchairs and what wasn’t.

Walking around the castle I was even able to get up to the battlements at the top of the walls in some places via big grass ramps, where you can get a great view over the town of Dover and the sea. These were quite steep but in a Powerchair it was not a problem. In a manual chair it would probably be more difficult.

Taking a break from all the history stuff, I went to a couple of wildlife parks as well. One called Wildwood, was all about British wildlife. They had everything from deer and bears (apparently, but I couldn’t see them) to bumblebees and badgers. It was great because it literally is in a wood so it’s a great setting to have British animals.

Quite a few of the enclosures seemed to be empty, including the Bears.  If the animals were in there they were doing an excellent job of hiding. Although I still suspected that in some cases the park just provided pictures of the animals, not the real thing!

The other wildlife park I went to was called Wingham and had a much larger variety of animals such as tigers, lions, penguins, lemurs and my personal favourite: the monkeys.

We saw penguins being fed which was quite nice to see. About 15 minutes before they were due to be fed they were all stood around in one corner of their enclosure, so they obviously knew it was getting close to feed time. When the keeper came with the bucket of fish they all waddled after him wherever he went.

So there you have it. Those are the highlights of my holiday in Kent. I’d strongly recommend visiting Kent if you like beautiful scenery, historical places or pretty seaside towns. I may be biased though, so you’ll just have to go there and see for yourself! 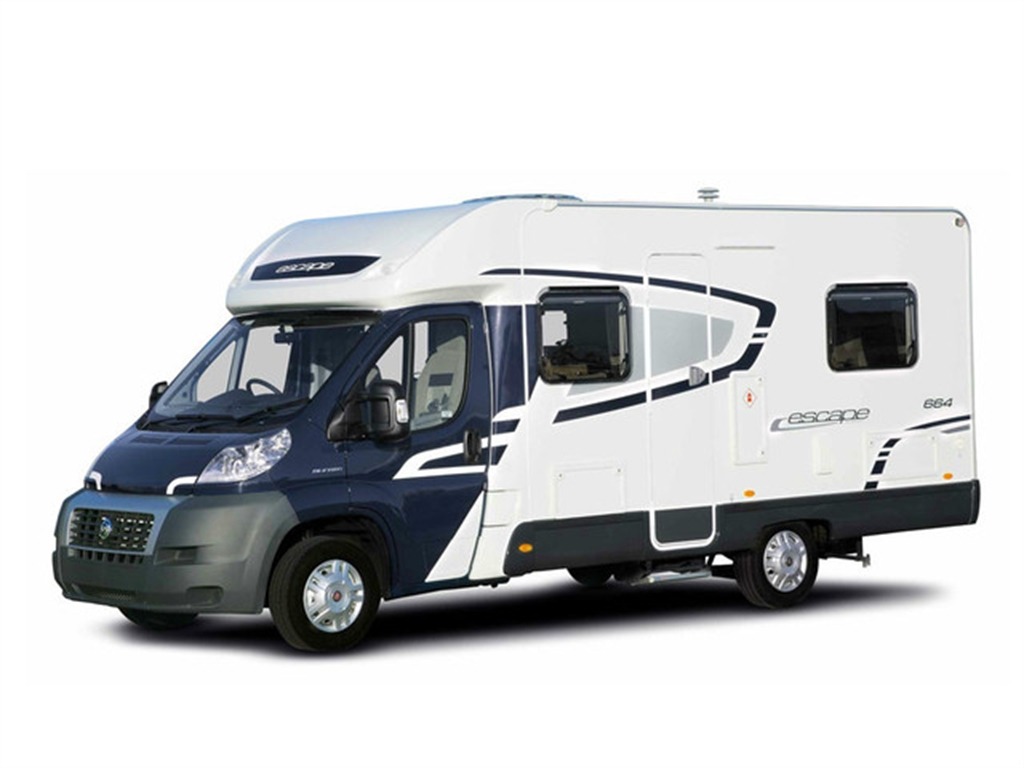 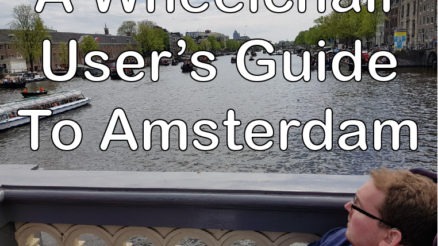 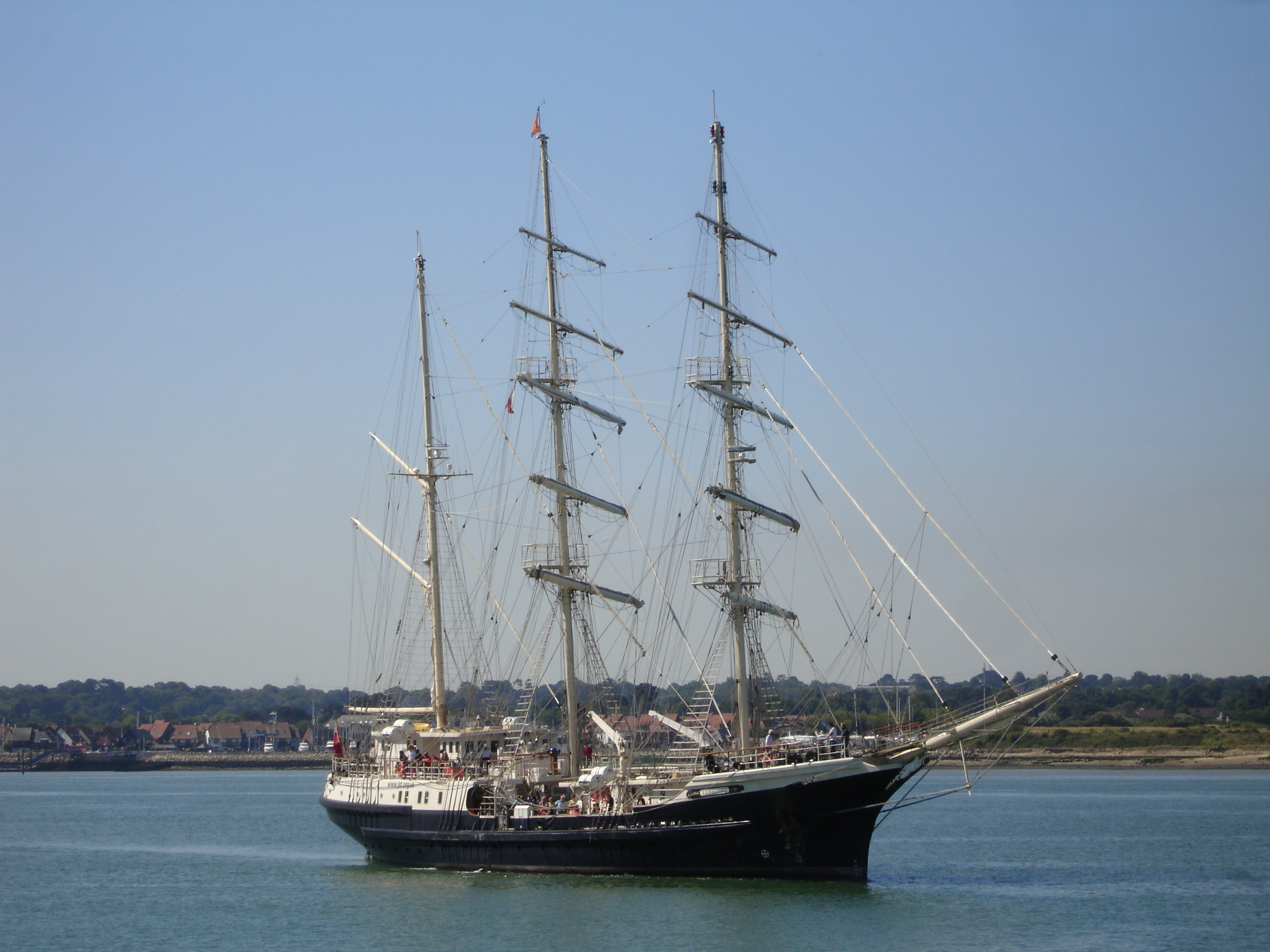 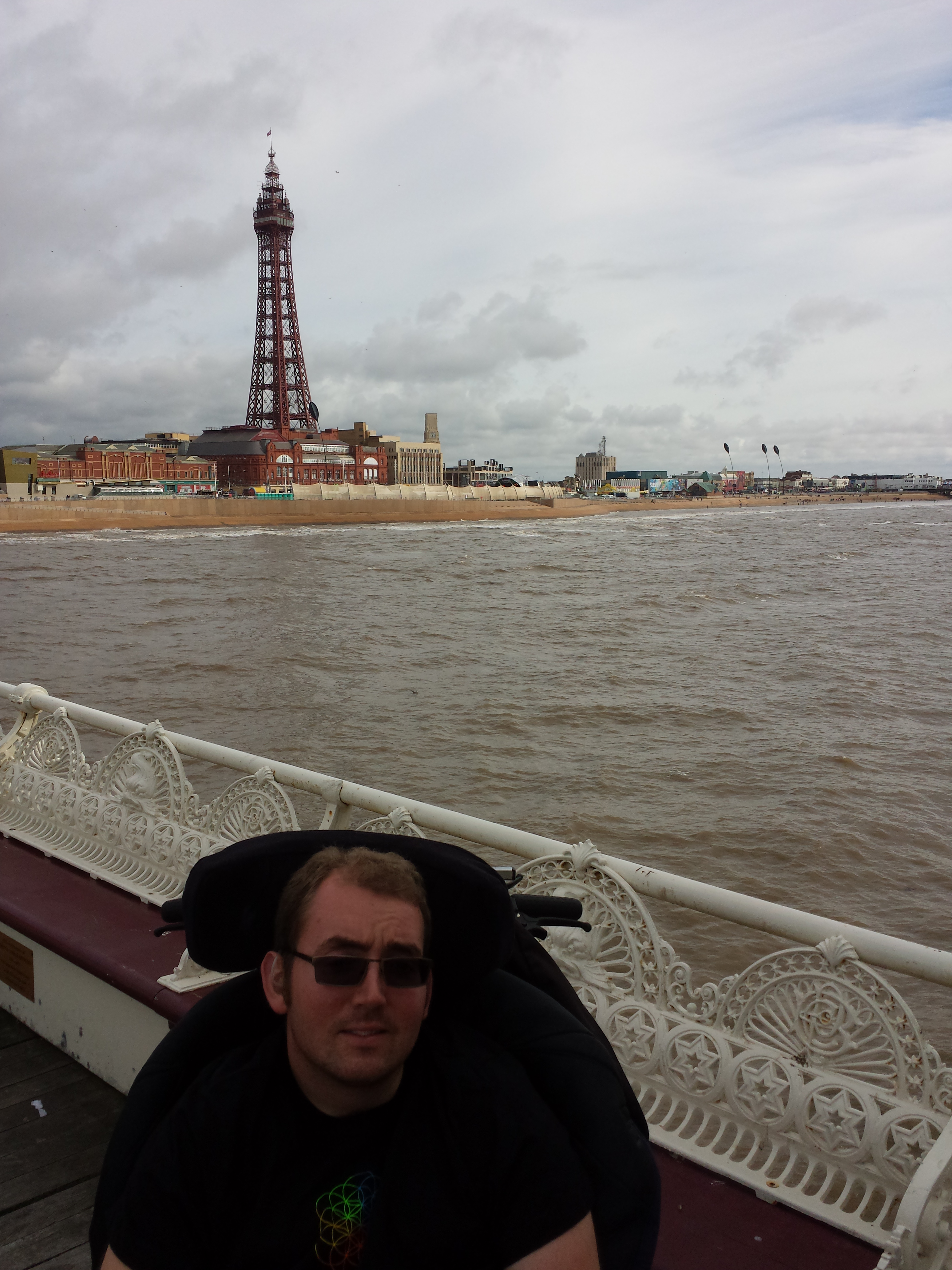